Marco Rubio shamelessly drives the Scalia bang bus into the ground, favorably comparing him to Alexander the Great, Peter the Great, Constantine the Great, Cnut the Great, Theoderic the Great and any and all other Greats throughout recorded history.

Ben Carson’s stuck in some voodoo trance and quoting Joseph Stalin, like he’s self-anesthetized himself by huffing ether.

John Kasich wants to have all Supreme Court Justices culled by the age of fifty.

Sensing an opening, Trump lays into his favorite whipping boy, stating that Jeb Bush wants to take his pants off and moon everybody.

Humiliated, Bush fires back. “You can’t insult your way to the presidency.”

Trump doubles down, comparing Ben Carson to a pathological child molester, and even moderator John Dickerson can’t take it anymore. “. . . Gentleman, we’re in danger of driving this into the dirt.”

Afterwards, Trumps gets into a Twitter flame war with the Pope.

Polls show 40% of the viewers support the death penalty for whoever keeps setting up these debates, 32% think everyone in congress should be on laudanum and 28% would rather be watching NASCAR.

Somehow, Hillary’s the Democratic polling front runner with a 350% chance of winning, despite past gaffes about “Superpredators”, blatantly accusing Mahatma Gandhi of owning a gas station in St. Louis, and having ralllies so lame she’s forced to use crash test dummies as live audience stand-ins.

Pundits tell everyone that Sanders doesn’t have a chance, saying he looks way too much like Che Guevara. 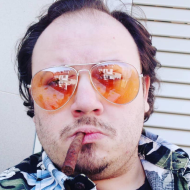 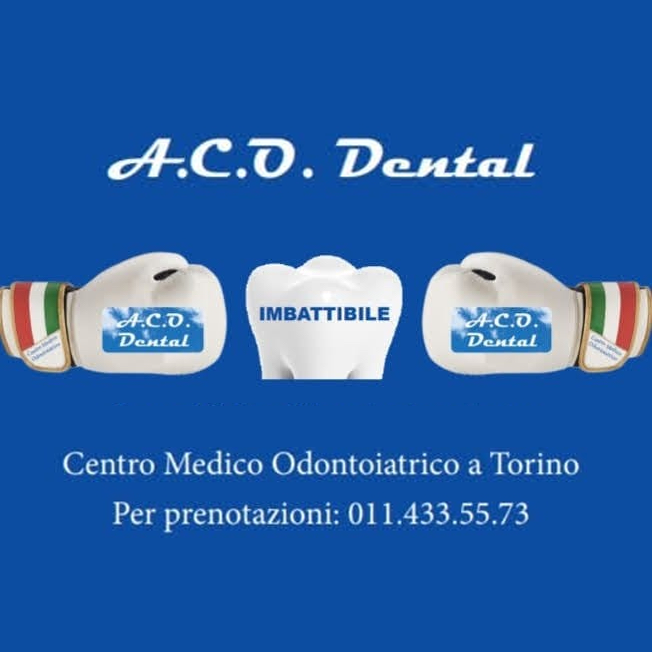 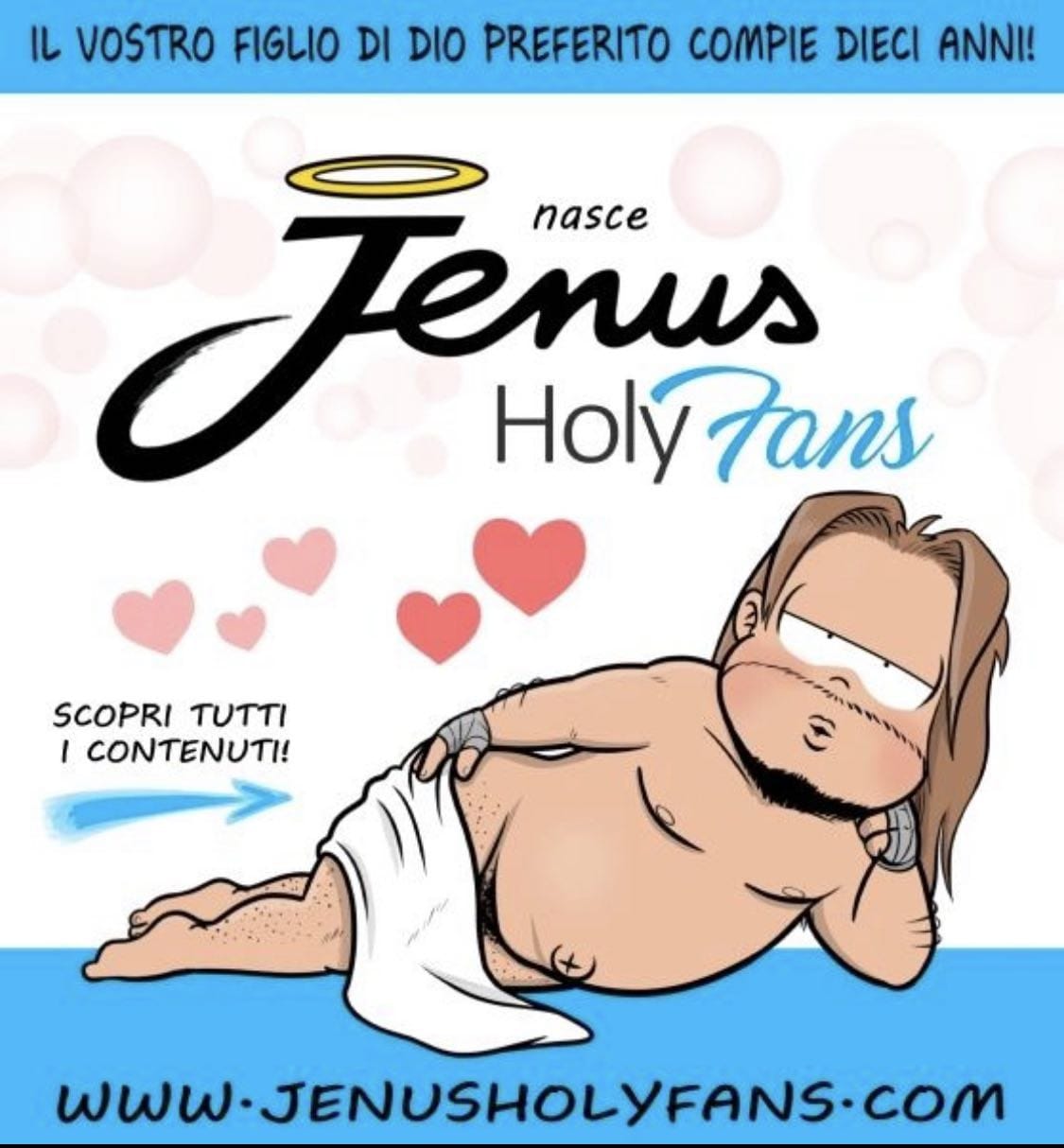 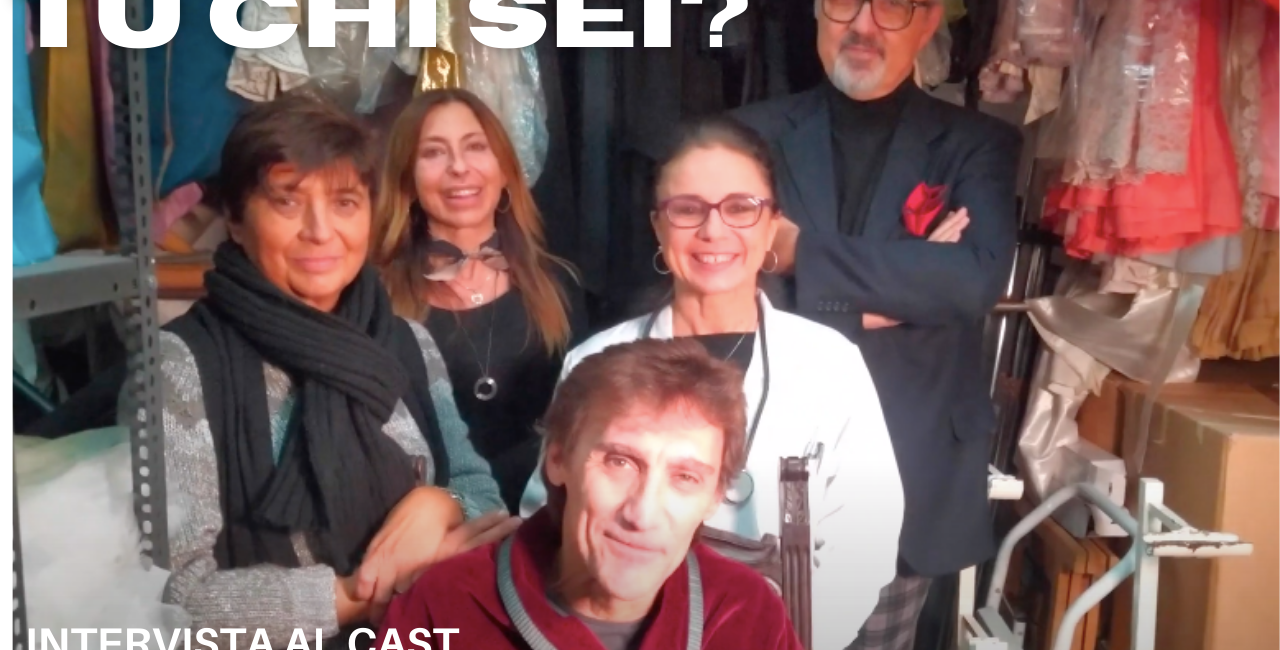 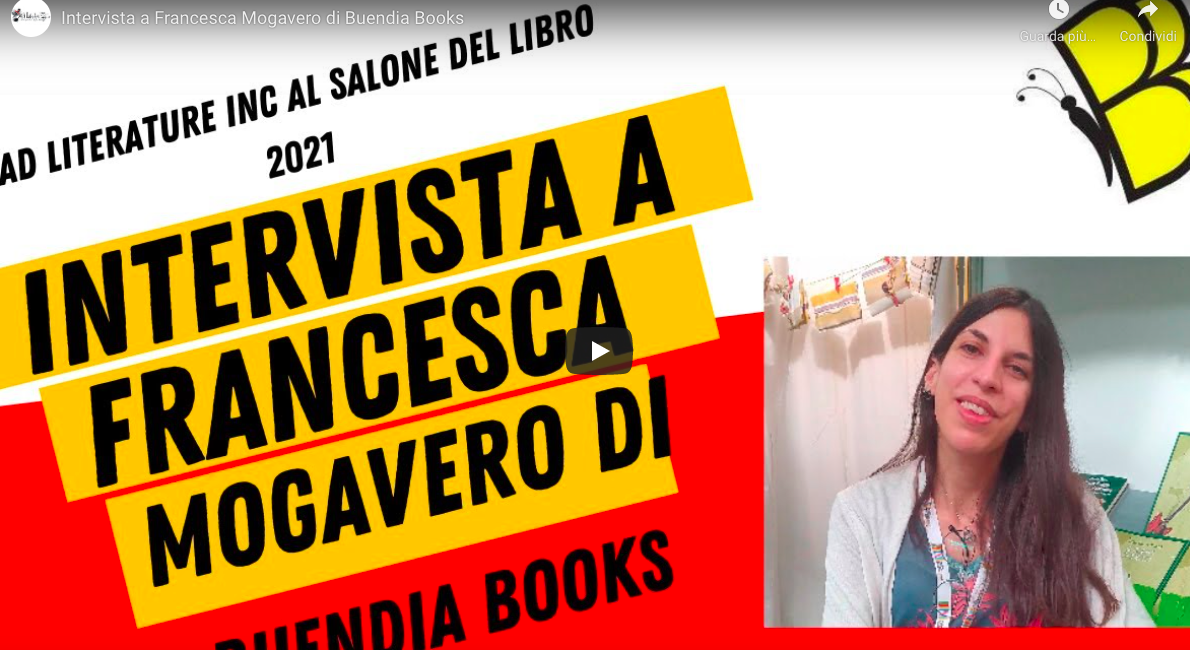 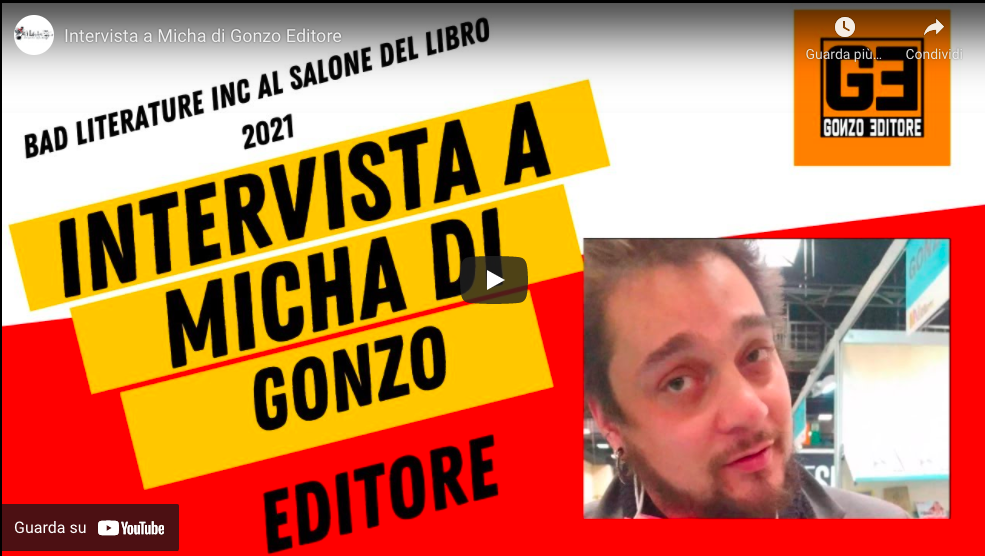 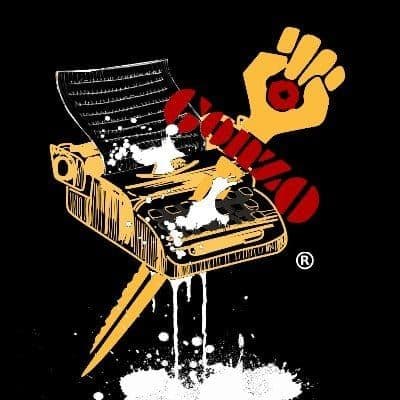